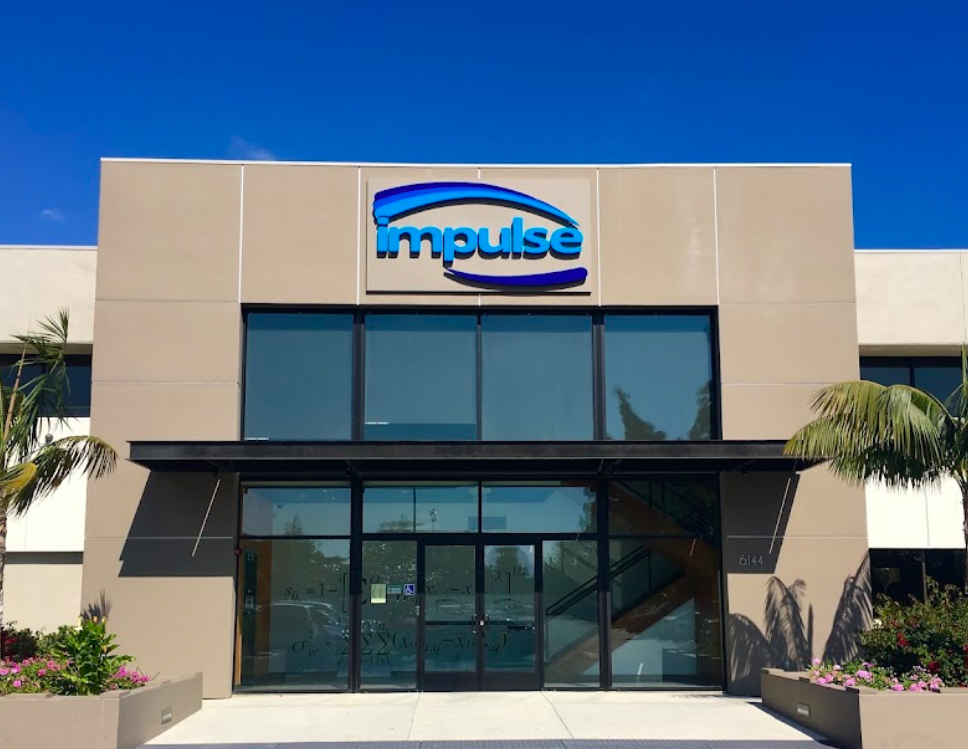 Impulse Advanced Communications, a communications services provider that designs and implements voice and data networks, was using a product for provisioning that had reached end of life (EOL). Provisioning in Cisco BroadWorks on its own was inefficient, burdensome, and frustrating, so the company went in search of a better solution.

With their provisioning software reaching EOL, Impulse had no way to ensure their BroadWorks investment would continue to deliver value. Without another tool in the pipeline, Impulse risked:

The company was familiar with the developers of Odin from years of attending the BroadSoft Connections conference, and the teams worked closely together to deploy Odin and streamline their provisioning process in BroadWorks.

The contrast between Rev.io Odin and Impulse’s previous solution was stark:

The organization’s provisioning operations are more efficient, productive, and profitable.

With Rev.io Odin, Impulse extended and maximized their substantial investment in BroadWorks.

Before Odin, the platform we used was limited in capacity. Even before it reached EOL, that solution was not on a continuous improvement trajectory. With Rev.io Odin, we now have a product that’s being continuously improved. What started as an alternative to an EOL product ended up being more effective in the efficiencies it delivered. 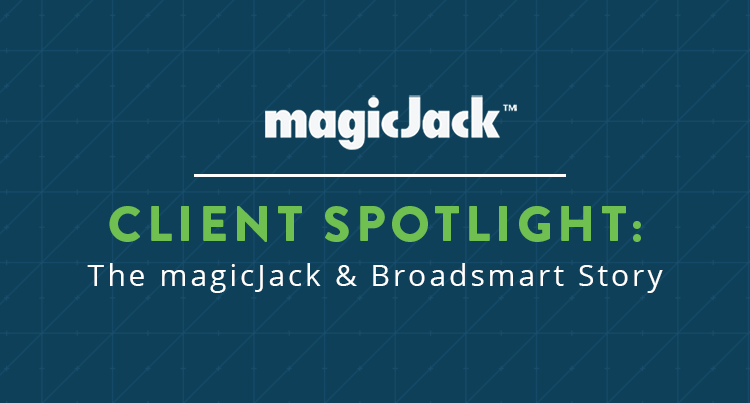 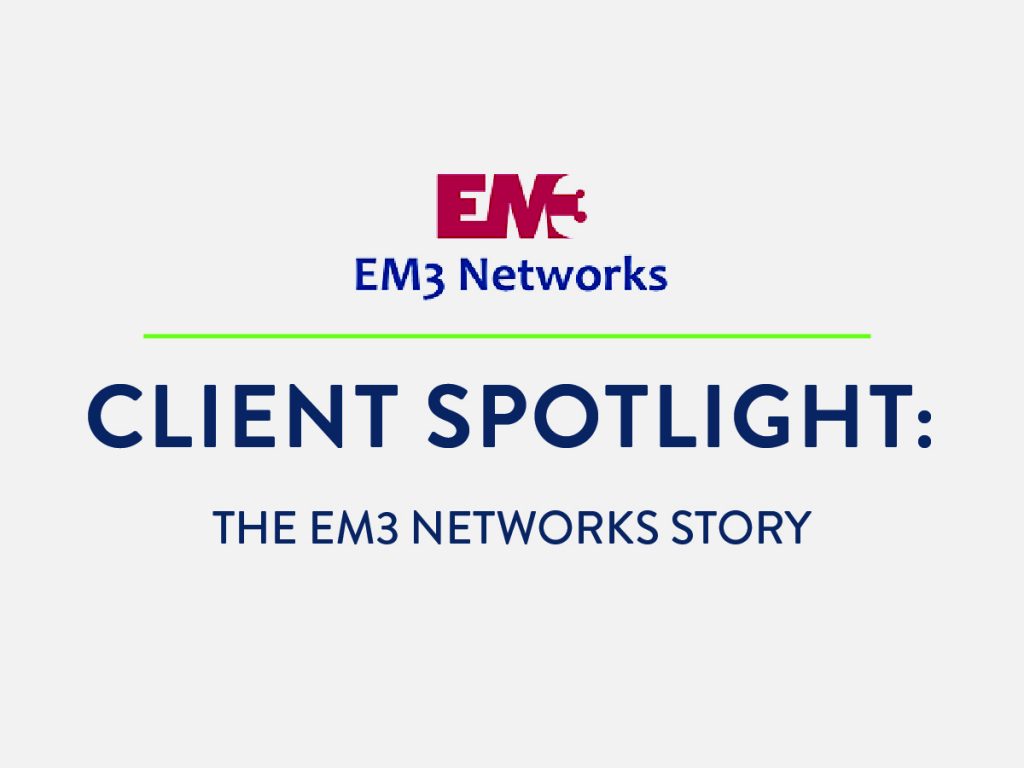 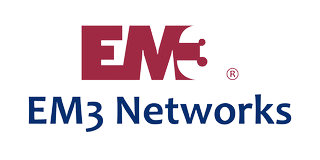 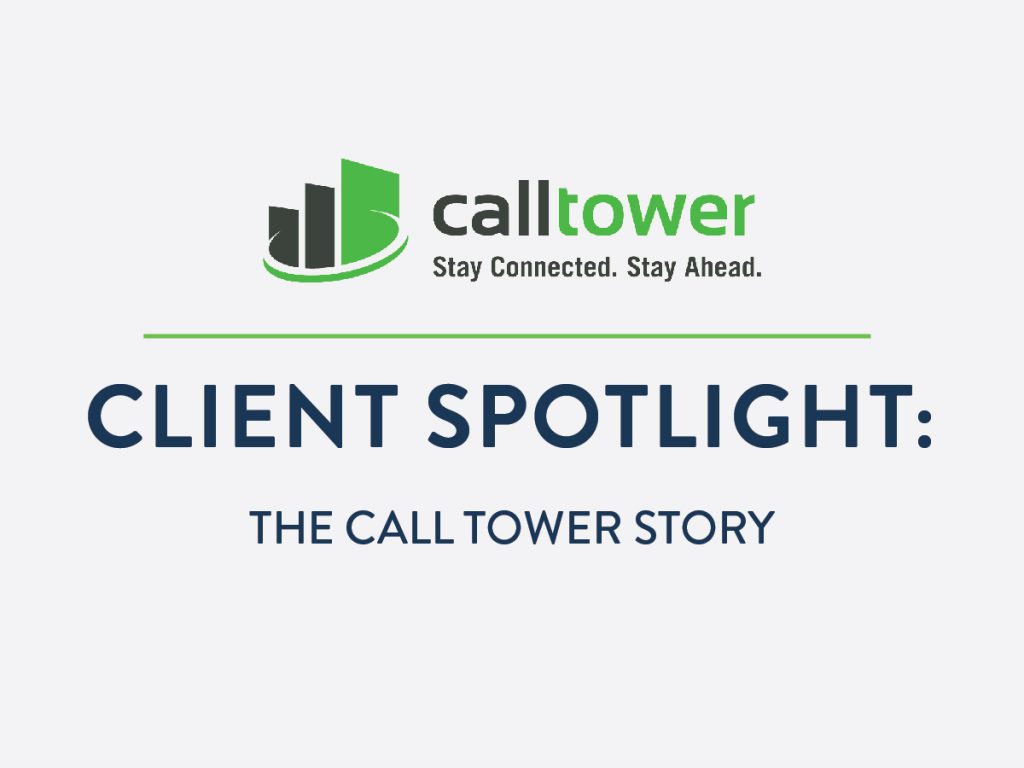 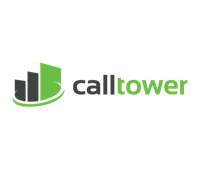