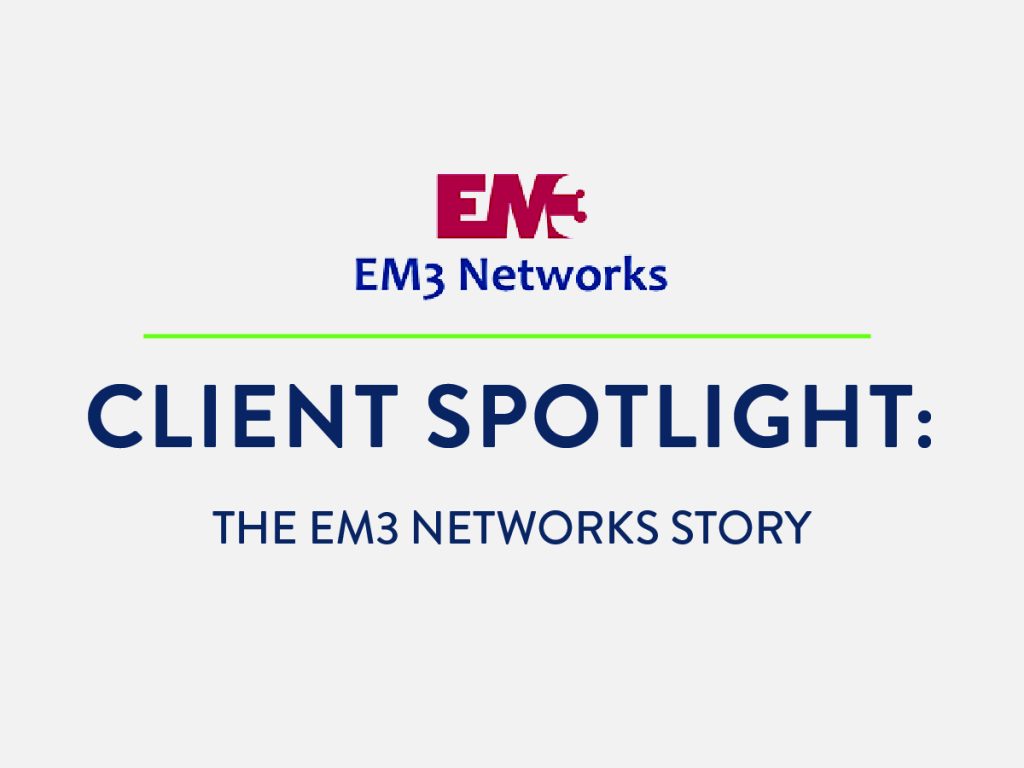 Timothy Yager, a Managing Partner at EM3, said the company’s adoption of Rev.io software helped put a bow on the appeal of these unique services that the company offers. “Our competitive advantage is our billing. Working with Rev.io and customizing our bill the way we wanted it, our customers really like how we do our billing and that sets us apart.”

“With Rev.io, their bill is laid out… (customers) see exactly what services and fees they are paying. It’s a really easy-to-read bill,” Yager added.

From the outset of EM3’s relationship with Rev.io at their 2017 Client Summit through August 2019, EM3 Networks substantially expanded the scope of its billing operations.

“We were billing a small amount per month early in 2017 when we first met the team at Rev.io. This year at the (2019) Summit, we celebrated our 10X growth,” Yager said.

Yager noted that this boost in the company’s billing success is just the beginning. “We fully expect to grow and our billing could double again per month by next summer. We’re growing pretty fast and we have the best platform in place with Rev.io.”

Beyond the clear billing expansion, Yager said the company’s established trust in Rev.io was a key factor in considering the switch from EM3’s old merchant processor to Rev.io Payments. “With Rev.io, we know the people and trust the people. When you talk about your money, you want to trust the people you’re dealing with…. Rev.io demonstrates that every single day, so we don’t worry about anything to do with our money, payments, or billing.”

“It just makes my life a lot easier, (having) the software along with the payments, right in one place.”

Yager said he also appreciates the operational processing speeds of Rev.io’s merchant processing system (24 hours for credit card transactions; 48 hours for eCheck and ACH transactions). “It seems we get paid faster from Rev.io Payments than we did, which is a big thing for us (in terms of) cashflow,” Yager said.

Cindy noted the proactive responsiveness of Rev.io’s support team as another key benefit from her experience working with Rev.io Payments. “When I would call the other company, I would always get a voicemail and never a response. Now I can email (Rev.io team members) and they (take) care of it very promptly.”

The benefits of Rev.io Payments even extend beyond accelerated revenue growth and faster processing speeds,
as the integrated platform eliminated key problems associated with EM3 Networks’ previous merchant processing system. Specifically, Yager noted that their last merchant processor would sometimes undercharge or overcharge the company’s account. “Their charges to us were not consistent and we had no idea why,” Yager said. By migrating to a more transparent merchant processor in Rev.io Payments, Yager and EM3 Networks resolved these inconsistencies.

Furthermore, EM3 Networks discovered another major merchant processor solution tied to Rev.io Payments – eliminated hidden fees. Rev.io Payments, accessible through a tab featured within the Rev.io billing instance, outlines and organizes all relevant platform fees and monthly charges as individual line items. Yager credits the removal of hidden fees as part of a larger achievement in saving money with Rev.io’s billing software. “(With Rev.io Payments), we can grow our business without worrying about what hidden charges we’re going to get hit with every month.”

“It just makes my life a lot easier, (having) the software along with the payments, right in one place.” You can download the full case study here.

Rev.io, a billing and back-end software company based in Atlanta, GA, provides quote-to-cash solutions and customer management services to telecom and IoT companies. With the addition of Rev.io Payments, Rev.io now delivers the industry’s most complete financial processing experience for subscription and/or metered client services. To learn more about Rev.io Payments, click here. For more information, visit www.rev.io and contact Rev.io at 866-470-5502.

EM3 Networks, a nationwide Service Provider, provides broadband and connectivity solutions to schools, libraries, healthcare providers and commercial clients. Based in Lawrence, KS, the telecom Service Provider calls upon its unique experience and participation with the Universal Service Administrative Company (USAC) to make these products and services more budget-friendly for clients that are eligible to receive funding. To learn more, visit https://em3networks. com/ and contact EM3 Networks at 855-949-9273. 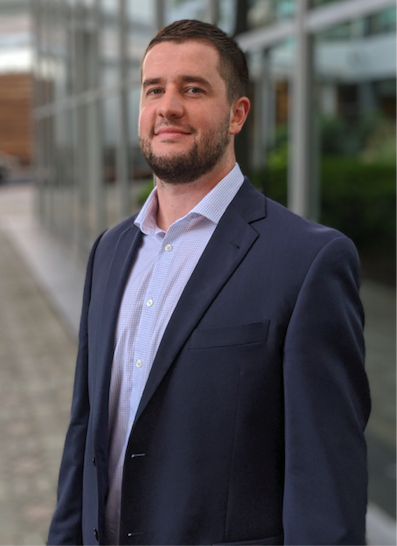 Will Norris
Will is the Content Marketing Manager for Rev.io. He brings an extensive background in SEO copy production and brand messaging development to Rev.io, where Will is responsible for generating client case studies, testimonials, and keyword-rich web content.
View all Case Studies


Stay up to date with all things billing and customer management.

If you’d like to learn more about how Rev.io’s platform can be customized to work for your business, call 866-470-5587 or fill out the form below to request a 30‑minute demo.

Include only blog posts.