The One Major Gap in the IoT Data Ecosystem

It’s no longer a secret – the Internet of Things (what many are calling the next Industrial Revolution) has made its debut and the world is starting to get a glimpse of its infinite potential. One group that has certainly taken notice – the global business community – and for good reason.

With the potential to generate about $19 trillion in value over the next few years, it’s becoming clear that IoT data represents the future of opportunity for service providers rather than a passing trend. Companies both big and small are entering the IoT ecosystem, eager to win a piece of the data monetization pie. In fact, a study commissioned by Oxford Economics shows that revenue growth is by far the biggest factor driving IoT adoption.

But, as is the case with most revolutionary opportunities, there is a catch.

Let’s say you’re building the next big thing in IoT. You have an idea, a team and a product that you believe in. Here’s the million dollar question – how do you plan to monetize the solution? Even further, how will you leverage IoT data to bill customers for the services provided? The possibility and potential of IoT is everywhere. But we’ve noticed a major gap in the IoT ecosystem – a way to translate this slew of IoT data into cold hard revenue.

This gap isn’t slowing down IoT adoption. According to a recent survey of business leaders around the globe, 96% said their companies would be using IoT in some way within the next 3 years and 68% are already investing budgets into IoT. Yet, 70% of organizations are not generating service revenues from their IoT solutions and through 2018, 80% of IoT implementations will fail to monetize IoT data.

The lesson learned? IoT technology is exciting and has incredible implications for service providers, but the ability to monetize and bill for these solutions is critical and shouldn’t be overlooked.

“In short, the vast majority of the data being generated by connected devices remains undervalued and unmonetized.”

IoT solutions will give consumers more control over products and services like never before and, in turn, open new doors for service providers looking to locate new streams of revenue. But know that if you place “monetizing the solution” at the end of your IoT to-do list – you’re in trouble.

When you’re building IoT offerings, the last thing you need to be worrying about is IoT billing infrastructure. So that is why we built out an ebook dedicated to helping businesses not just navigate this uncharted territory, but master it.
Download Ebook Now

Have questions about what you read – or want to just hop on the phone instead of reading more? Contact Rev.io anytime – we would love to be a sounding board to help you be a head of the pack when it comes to exploring the IoT ecosystem. 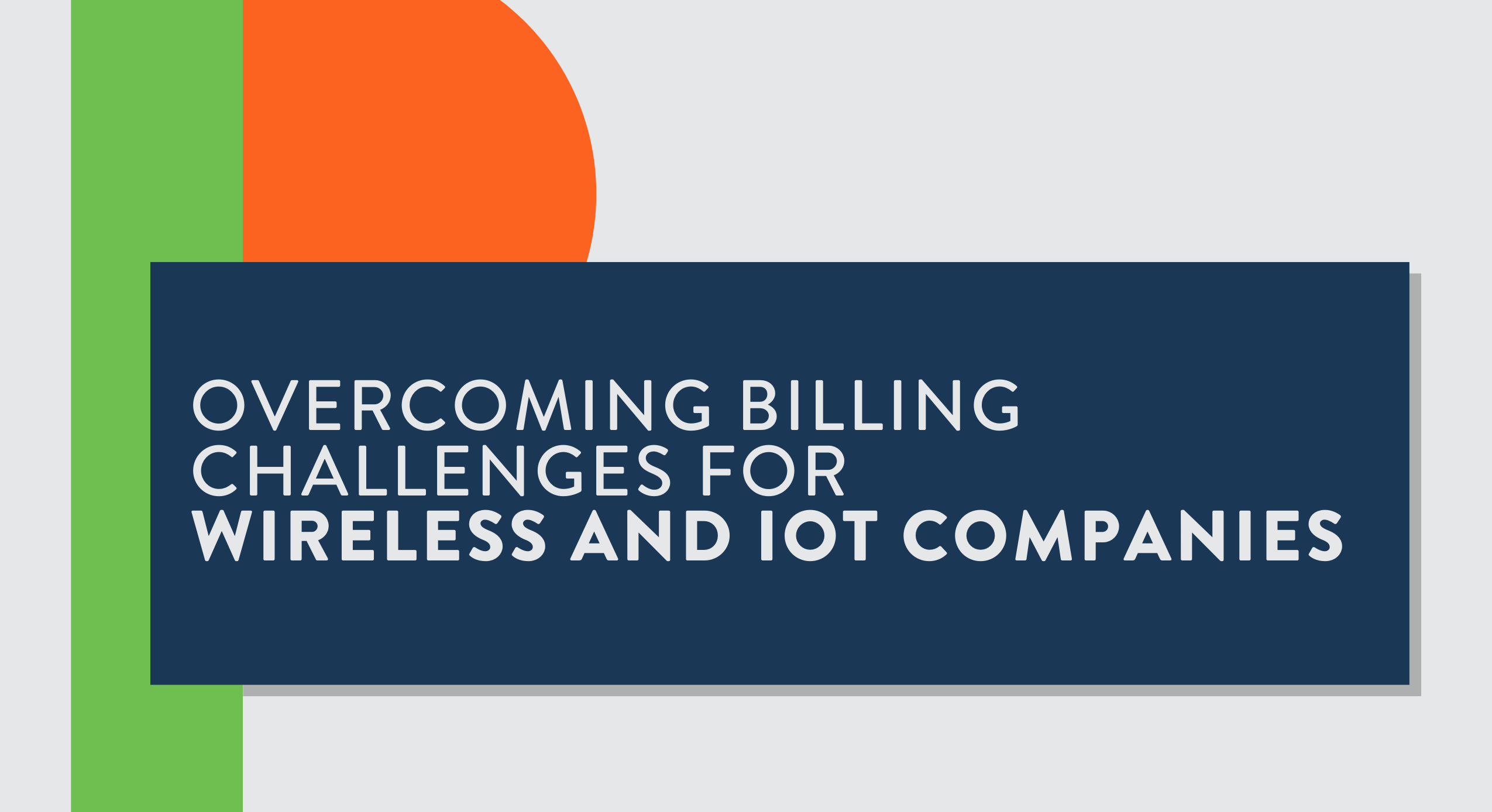 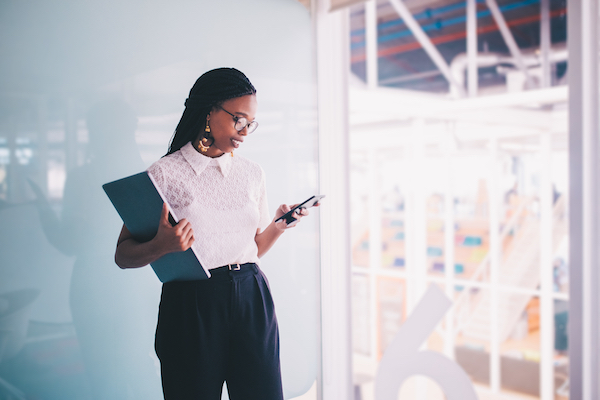 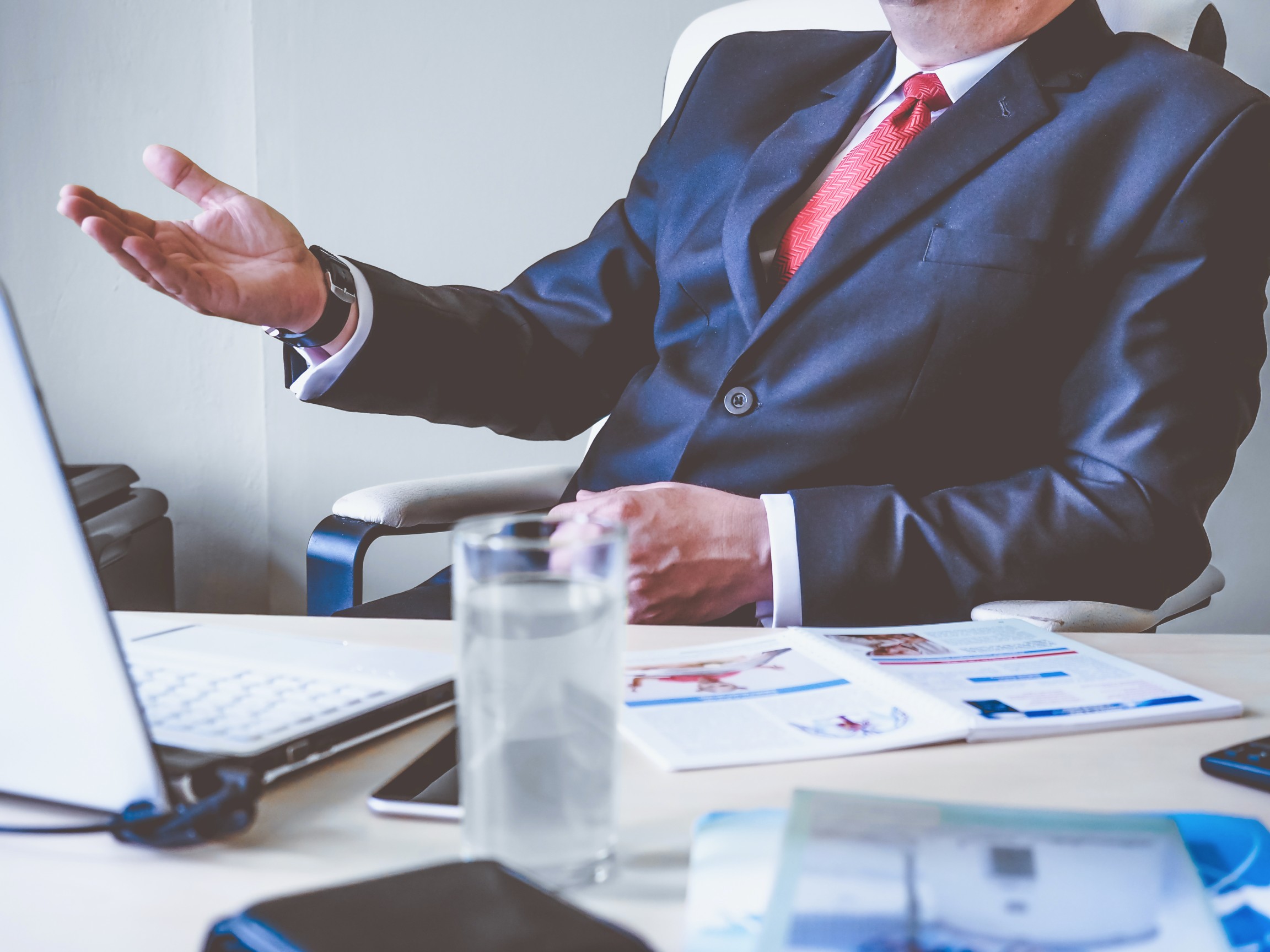 5 Signs Your Business is Suffering From Revenue Leakage 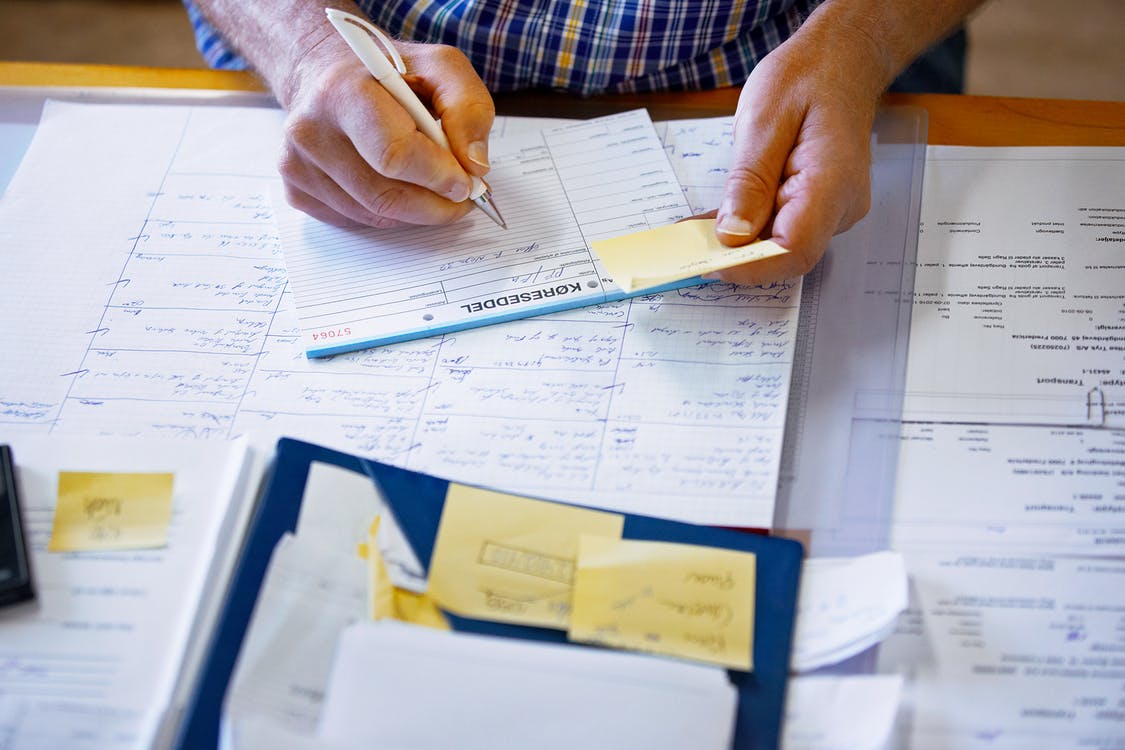 3 Characteristics of an Intelligent Billing Platform
Explore Our Blog

Take the necessary steps to grow your business at scale. Request a demo of Rev.io’s billing software today.